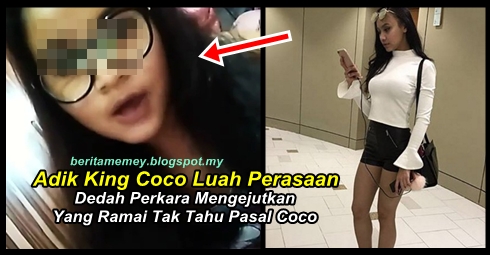 You guys can continue sharing her pictures and condemning and bashing her up.

Only we know the stories behind all those pictures

Yes she went into wrong way adn did some sinful things but there is untold story behind it.

You guys keep on mentioning 'flat' where we live. Yes that was true.

Both my mom and dad was jobless at a point. We starved.

Had to move out of the house.

My parents could not afford to school us at some point.

My sis dropped out and no one would hire her as she was underage.

The only place she was accepted was that sinful place.

She knew it was wrong but she wanted to feed us.

Those clothes were borrowed to her by her friends.

But then the place took her, change her.

My parents are still unawares of those things.

Now she is trying to live a good life.

Pleas if it possible leave her alone.

She is making clean money by product review. 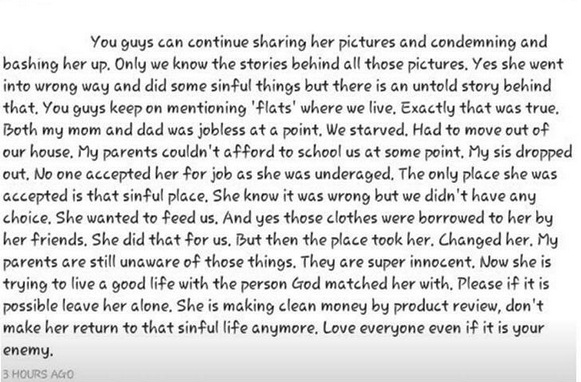 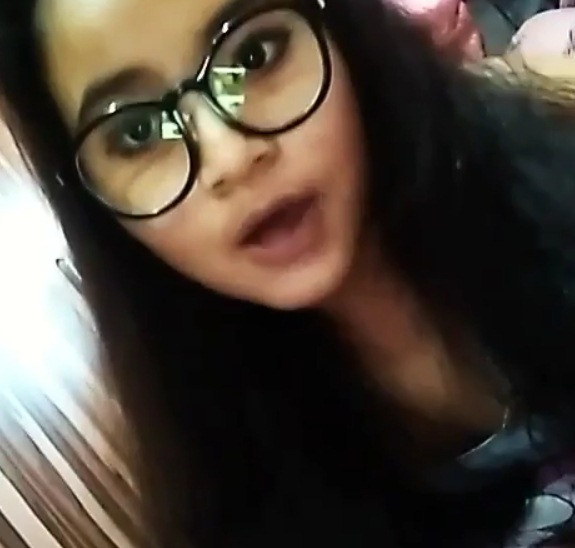 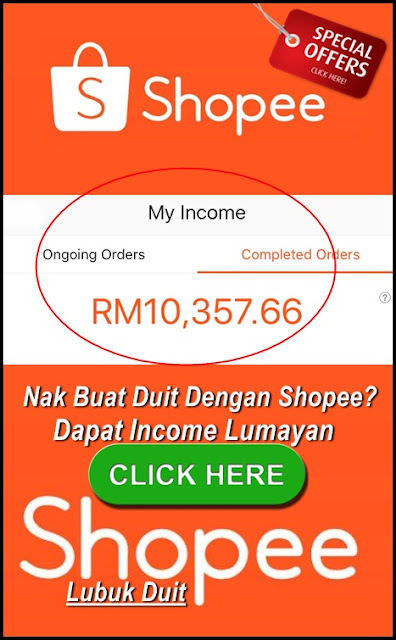 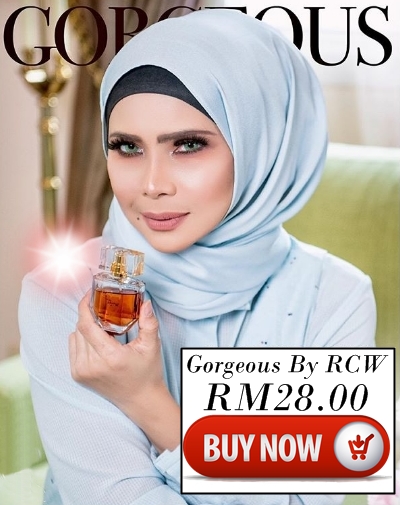 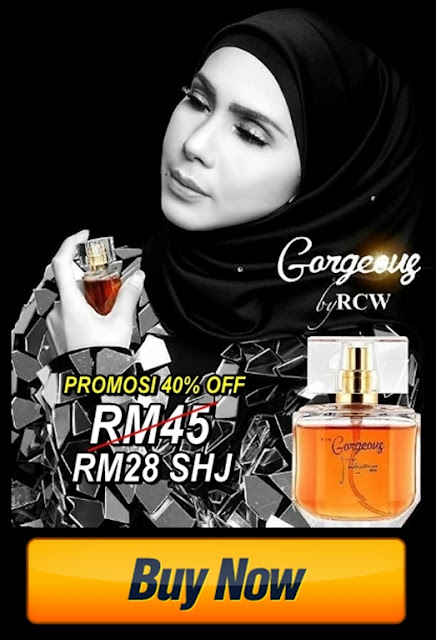